EFT – Emotional Freedom Techniques is a relatively new discovery and a fast-evolving treatment within the field of Energy Psychology which is catching the attention of healers, scientists, spiritualists and lay people.

Often referred to as “Psychological acupressure”, the technique works by releasing blockages within the energy system which are the source of emotional intensity and discomfort. These blockages in our energy system, in addition to challenging us emotionally, often lead to limiting beliefs and behaviours and an inability to live life harmoniously. Resulting symptoms are either emotional and/ or physical and include lack of confidence and self esteem, feeling stuck anxious or depressed, or the emergence of compulsive and addictive behaviours. It is also now finally widely accepted that emotional disharmony is a key factor in physical symptoms and dis-ease and for this reason these techniques are being extensively used on physical issues, including chronic illness with often astounding results.

As such these techniques are being accepted more and more in medical and psychiatric circles as well as in the range of psychotherapies and healing disciplines. 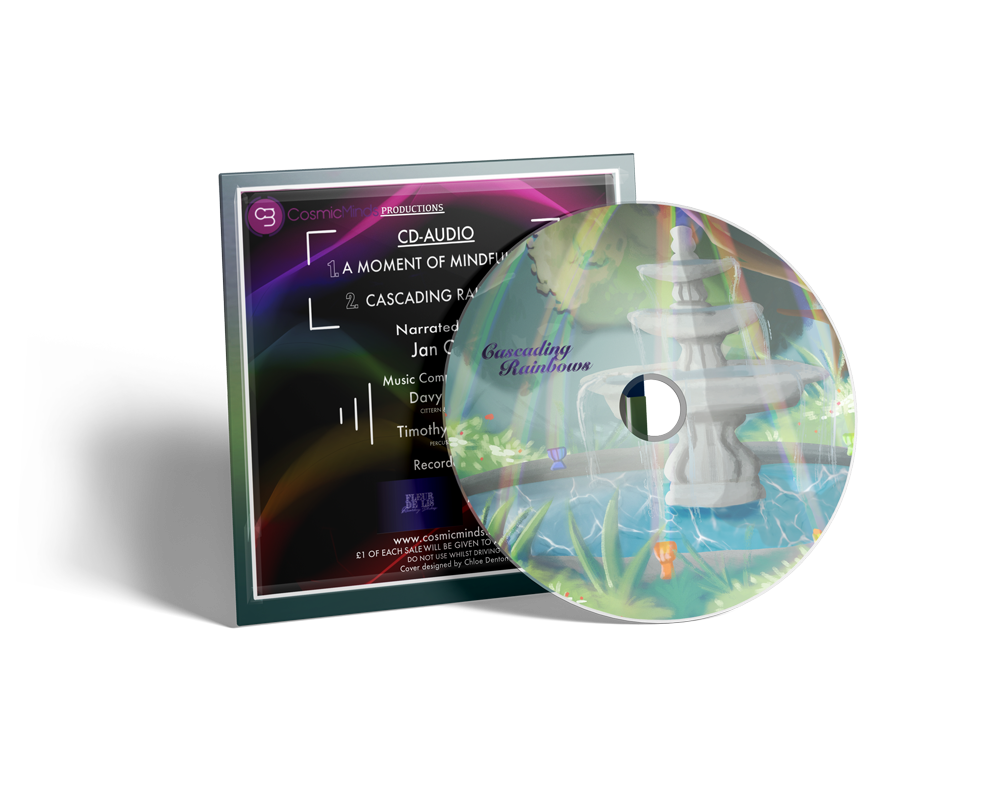 “I first met Jan when I joined her NLP class. This opened up a whole new, intriguing world to me, giving me both insight and provoking many questions … guiding me on a path of self-discovery, finding out what makes me tick!…”

“I had 1 hypnotherapy session with Jan because I knew I had to change my lifestyle to be more healthy, so after a lot of thought I decided that I would stop drinking to start with, all I can say is that it’s worked completely…”

“My Name is Gina, I had been through some emotional and stressful news which led to me having panick attacks and anxiety attacks, I lost weight, my hair began to fall out and I struggled on a daily basis. Driving or being out about…”